GTA III is set in modern Liberty City, a fictional metropolitan city based on New York City. The game follows a nameless criminal, who was betrayed by his girlfriend in a bank heist, and is required to work his way up the crime ladder of the city before confronting her. GTA III is composed of elements from driving games and third-person shooters.

The game's concept and gameplay, coupled with the use of a 3D game engine for the first time in the series, contributed to Grand Theft Auto III's positive reception upon its release; it became 2001's top selling video game and is cited as a landmark in video games for its far-reaching influence within the industry. GTA III's success was a significant factor in the series' subsequent popularity; as of 2008, five GTA prequels set before events in GTA III have been released, particularly Grand Theft Auto: Liberty City Stories which revisits GTA III's setting a few years prior. GTA III's violent and sexual content has also been the source of public concern and controversy. 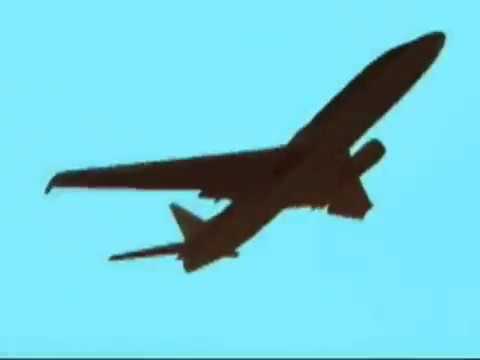 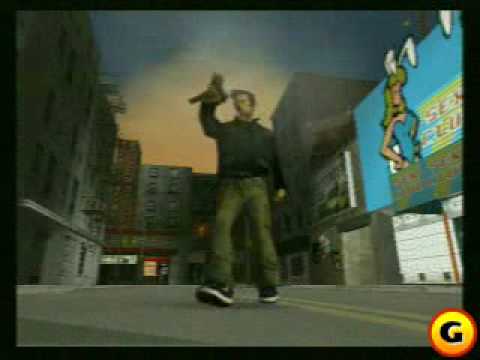 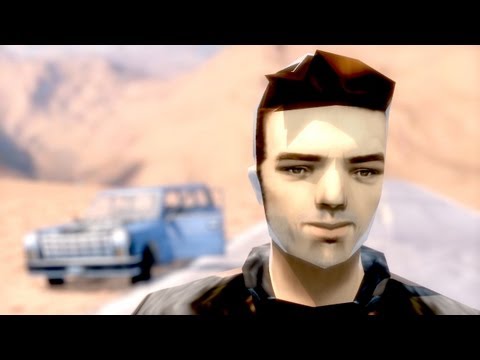 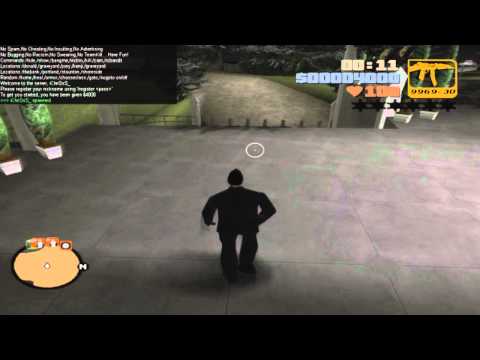 9 ways to die in liberty unshlea... 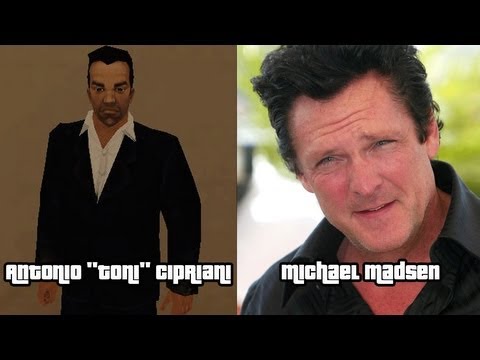 ESCAPING FROM A PLAYER KILLER IN... 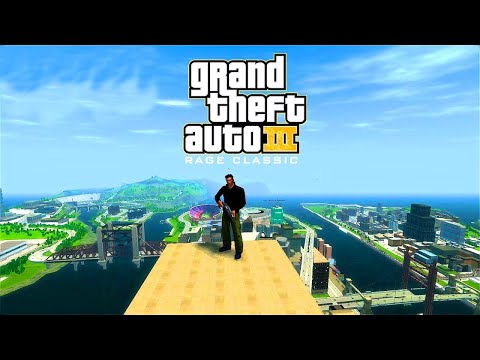 On a moving train 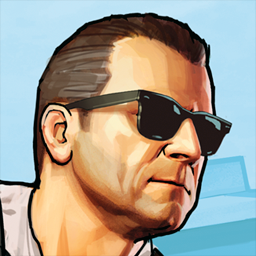 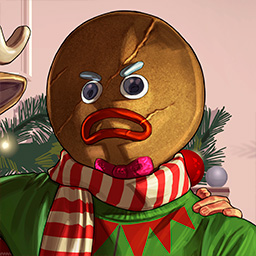 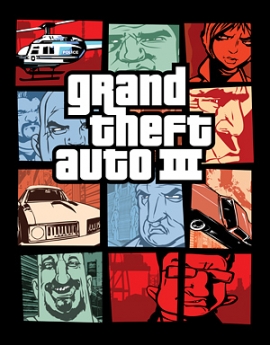