There is currently a large congress update being worked at, which will improve congress effectivity and bring a lot of new possibilities both for congressmen and players.

What can you expect?
- Taxes and bonuses will be joined, there won't be for example organization tax and organization bonus, but only one setting for organizations with values from 20% tax to 20% bonus. It won't be necessary to cancel the tax and increase bonus, as it was until now.
- Congressmen can earn influence, which can be later used on new features - adding an additional vote to congress vote or using several new bonuses and features
- Congressmen can purchase NPC police officers in front of congress building
- Congressmen can vote for higher prison sentences for murder, they can directly affect how the players, who kill everyone without reason, will be punished.
- Congressmen will be able to hire one bodyguard, who will earn bonus when being in proximity of their congressman
- Congress will have city hall interior for congressmen, only congressmen will be able to enter the interior

Together with this, a lot of changes will be made on recently added computer page congressofsanandreas.gov. 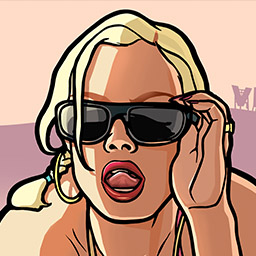 Summer bonuses and discounts on WTLS!