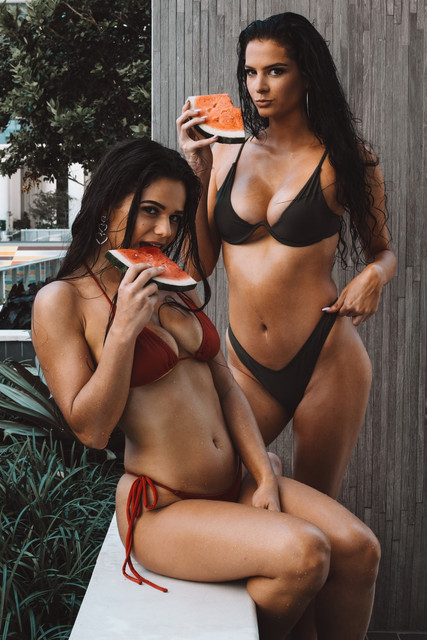 I had this experience, too. Let me tell you a story:

I own GTA V now since about 3 or 4 months. A friend of mine said me how great it was and how stupid and idiotic I am that... (more)

I had this experience, too. Let me tell you a story:

I own GTA V now since about 3 or 4 months. A friend of mine said me how great it was and how stupid and idiotic I am that I still like GTA:SA more. Since I had nothing much to play, I scratched money together and bought it. Download took 4 hours, I sat on the PC since 3 o clock in the night (don´t know what the right term for that is).

The Story was, nah. The Story of San Andreas is way better I think, so the Single Player was done fast. Up to the online mode. GTA online was the main reason to buy it for me. I now have 6D and 23H playtime in GTA Online. And I had not even one damn day without hackers.

The first play: A hacker put a UFO on me. total chaos, I was totally blinded. Later I got bombed, shot, and killed in many other ways.

I was level 1 for a looong time, because I don´t know anyone who wants to help me with heists. Everytime I join a Heists, I get thrown out of it, maybe because my low level...

WHatever. One day, I had still almost no money, no car, my 9mm pistol had no ammo left, and no apartement. A hacker in a lobby was very friendly, gave me 5 million $, so i can get a apartement, a car, ammo and maybe a garage. We played a while, had way more fun than I ever had with one of my "real friends" and I had everything I need. From there on, everything was going fast.

The hacker weren´t that much of a problem then. there was like a 50:50 chance to get into a hacker lobby, so not tragic. Just annoying when you catched the shitty type of lobby.

Meanwhile, I own 4 garages (I fucking love tuning and Muscle Cars), a apartement and have fun. still level 39 though.

In the past few weeks, the hacker started being a problem. I was one day in like 20 lobbys, 19 of them were full of cheater kids. They freezed me, spawned planes inside me. You can imagine what happens when there are like 50 titan planes on top of you, bugging into a building, running on a computer with a GTX650 and a i5... My game crashed.

Until now, I lost most of the interest in that game. It´s just annoying.

Another thing: The game is buggy. Connection errors, bugs, laggs, performance problems, and GTA V is the only game where the sound isn´t able to sound natural.

Hackers are not the problem. Hackers who give you money are okay. Money is hard to get in GTA Online, since you have to play missions to get it. It takes away the fun, so I think moneyhack is ok. And having fun on the airport with a hacker in an empty lobby is ok, too. No one is in disadvantage. It´s fun, like a game should be.

But when they start to annoy you, kill you for fun, and start letting your game crash permanently, it´s annoying. Sometimes I´m thinking about selling the game, because of that.

TL;DR I had fun with Hackers, they start annoying. It´s getting worse. Hackers aren´t bad. Asshole hackers are bad.

(I know they aren´t hackers, they are cheater. I´m a bit oldschool and still play much GTA SA:MP, so I keep calling them Hackers) (less)