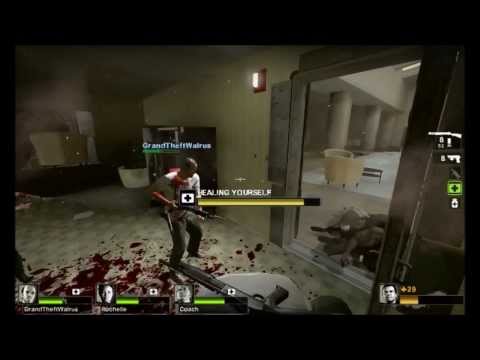 SteelSasquatch posted a comment to report 2
it's a fucking report, what tf so nice about lmao xD

SteelSasquatch posted a comment to vehicle king has returned
uhh what

SteelSasquatch has completed the achievement: Create a video with 500 views 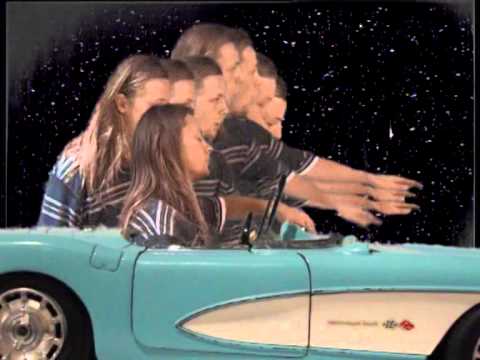 When Lowrider comes on the radio...
lowriders 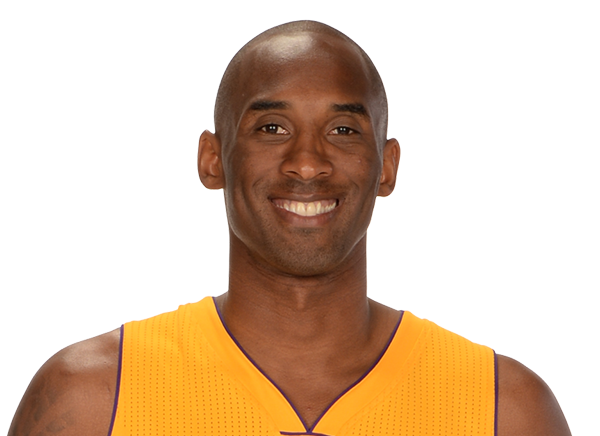 Hi there, I'm apparently labelled as a spammer and a harrasser on the forums, and I am currently updating this as of the 29th November 2015, after being banned for nearly 3 months.

The first time I was banned, I believe rightfully so as well, was for spamming Mano's wall with pictures of Morrissey, with a known accomplice, Woolrus, who spammed pictures of Ice Cube, and apparently something 'sickening', even after being IP banned on the web? He completely denies it and there is no evidence. This took about 2 hours to clean up, and it was wrong of me to abuse a bug on the web.

However, the second time I was banned for simply for a thread regarding a bug, which I admit was rather silly, considering I said every texture was replaced with a picture of Morrissey. I understand this is wrong, but I felt this punishment was rather over the top. Although, one of admins somehow claimed this was harassment towards him? I don't know how, but oh well.

The third time I was banned from the web, literally made no sense. I made a thread in the 'Off-Topic' section simply asking what people's favorite movies were. I stated mine was Fight Club, an actual movie, and was simply interested in what other people felt were good movies. There are thousands of threads in the Off-Topic section that literally have the same motive as my aforementioned thread, such as 'Show Your Self Off', 'Favorite Songs' and even people spamming the forum with their Soundclouds, saying that they make music. The response of the admin team was to remove this thread completely, ban me AND Woolrus, despite him having nothing to do with anything that I did whatsoever.

After this, Woolrus was banned on server 2, for 'cheats', despite me being right beside him and just driving along normally.

I also visited the Teamspeak server quite a lot, and was warned by admins that if I kept this 'harassment' up, I would be permanently banned from the site, and I would have my accounts removed from the servers. On the topic of Teamspeak, me and Woolrus visited a chat room, and Woolrus was instantly banned for 30 days. I asked the admin, who shall not be named, who banned him, and he said it's because he's a 'sick bastard'.

Update (29th December 2015): Last month, I literally made a few wall posts before being banned. Woolrus eventually recieved an email, after we both emailed the website, to which I believe was directed at both of us. We were told we were "no longer welcome here" and that the reason we were banned was to prevent "another pointless thread from being created". So, we were basically banned out of fear.

A few days after being banned on the web, me and Woolrus decided we would go on the server to play. Woolrus was muted for 1 hour for saying "du bist socken" (literally translates to "you are sock") and I was muted for 10 hours and got a ban threat for saying "that's not very nice" (Screenshot here: http://i.imgur.com/yHNzyNV.jpg)

Basically, all in all, some admins are over-acting on us and seem to be trying to overreactively ban or mute us whenever we do anything.
(less) 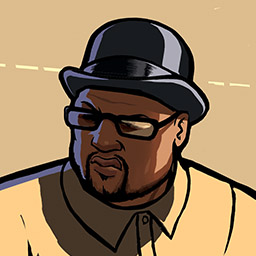