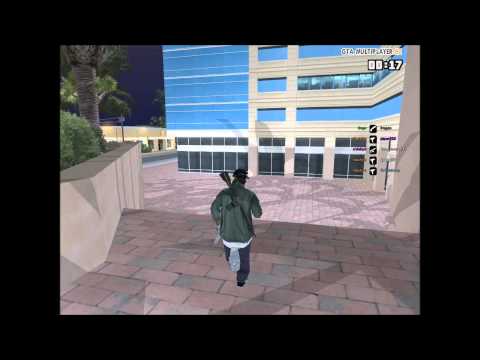 “If you had good vision you woud notice that they are dropping weapons when they die plus no one said anyone feels pro i make videos for the fun of it and so people can see what gangs are like on the server so please be more constructive with your feedback .

plus i start most of the fraps recording at short notice as things dont allways tend to work out how i like them to as alot of people use /q we kill for fun you can ask anyone on the server i have never once said im "PRO" like half players do who get killed and kill people with no weapons i do it because i love rifas as a gang and want people to see how fun gangs can be in the servers but i suppose there will allways be critics and you sir are one of them thanks for watching anyway...”

^^^^ seems u guys cant read but yet you are so fast to write ur life has been shitted on nuff said....

Funny how u wrote exacly the same thing as the first dude when he had already been answerd with what i quoted above either you cant read english/atall or you just clearly wanted to look silly commenting after i clearly answerd why i make these vids funny how all u guys made a vid with screenshots of killfeeds rather than putting vids of what actually happend who looks worse in that situation.... NOT ME !!

If you can come back with a logical explanation on why you would write something after i had answerd why i do so then please fill me in because ur theories intrigued me. As i said before thanks for watching the video.
P.S the only people who seem >>LOWW<< Are the people who are quick to judge when they wont 1v1 or they make videos of just screenshots not showing there kills.. maybe its because there doing the same thing im doing in my videos... just maybe anyone who watches this vid and reads the comms will know who is right and wrong here. 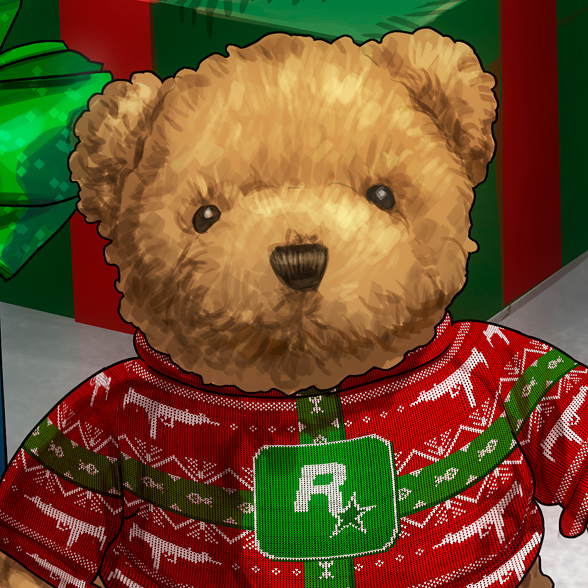 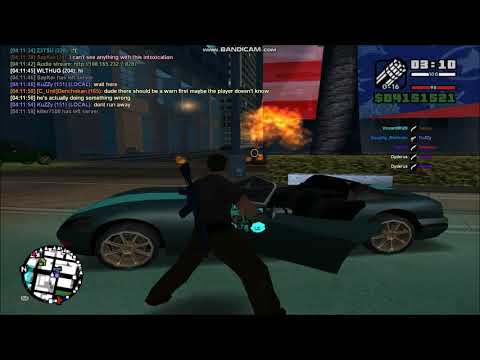 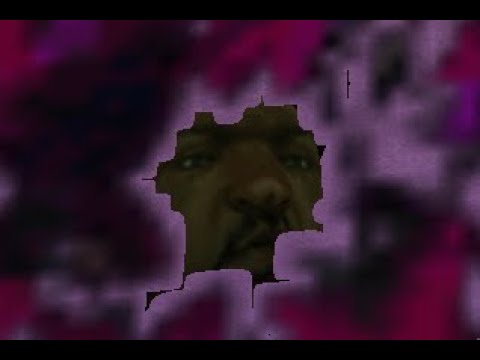 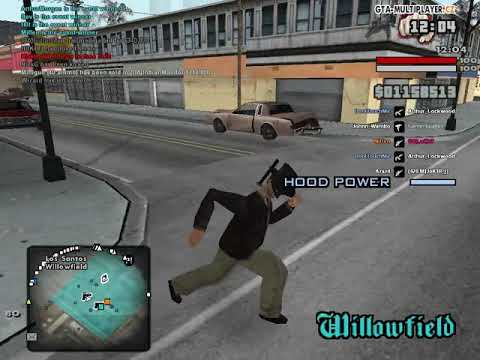 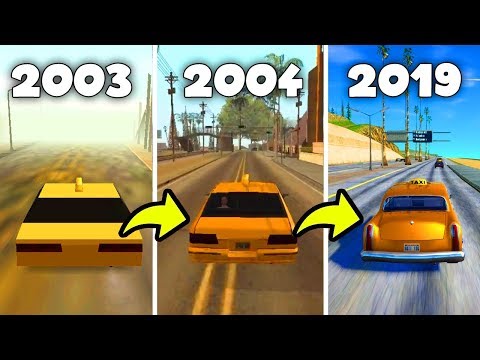 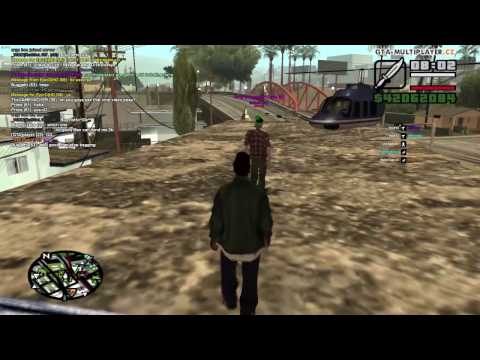 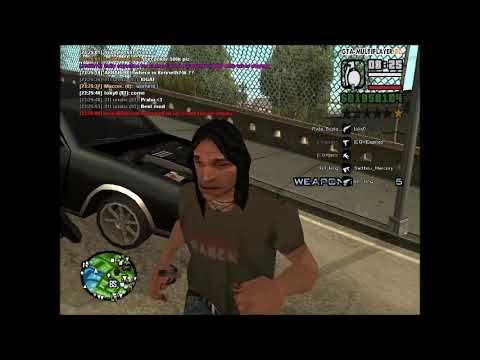 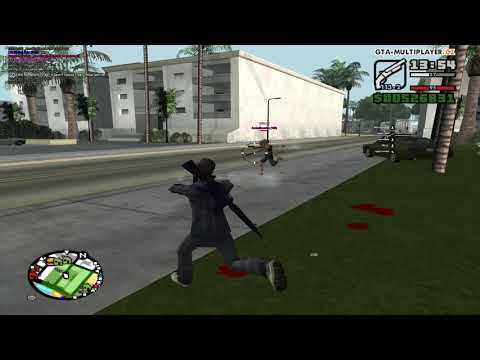