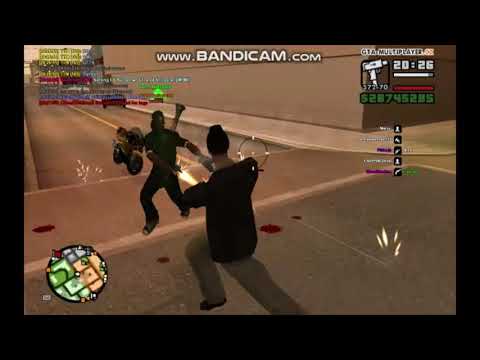 Archjun added a wall post to Petrit
https://i.imgur.com/wDjJv07.png This should partly cover up the debt you had...

Archjun added a forum post to --- Suggestions ---
- Either remove minigun completely or lower it to a price where more players can...

Archjun added a forum post to muted for 1hour
Just a question, why is "arab" considered offensive and worth a mute...

Archjun added a forum post to Forum post
I crossed his name out though paint so he could remain anonymous, also how is it...

GaFsI
Level 85 07/04/2020 04:23 PM
dude see my profile i make tons of threads like yours Archjun but they always lock without giving a answer that makes me close my mouth and say if u make another thread u will be banned on web

GaFsI
Level 85 07/04/2020 04:22 PM
i dont wanna blame all the staff members theres only two i can blame them *niCe* and *Mano* if u face them the fact they will hate you and instead of listening to you they will just lock the thread or reward you a ban for tryina make the server better

And i will say again 1 from my side, mate.

DevilAssassin
Level 76 04/04/2020 02:02 PM
“1. We don't give any logs to anyone. Uploading video that someone is "innocent" is irrelevant as most of the aimbots can have their HUD hidden and thus even on the video the aimbot is not visible.”
I swear man they're so advanced, governments worldwide should implement this system as well to arrest crime makers and send them to jail instantly, they wouldn't have to go to court and such.
“What's going on? Staff doing their job, that's going on. The pressure on us is higher than in the past, because every idiot on servers cries that admins don't do enough against cheaters, so now we do.”
Fun fact, the pressure is higher because the new admin team is inexperienced, I swear to god the old admin team(Truth, Anubis, MaxPayne, you, Szy, Archos, Smity and every other old admin) was better despite the number of members, not only were you guys doing your job, but also you were being humble and joked around in threads and on the servers; Another fact, they still barely do anything about cheaters, since they ban the skilled players and ban less than 5 percent of the actual cheaters.
“2. Server deals with quitting to avoid death - if the player connects back, they will be automatically killed. No need to report this anywhere.”
Is that why admins ban the guys that do it against them? Or you're giving your fellow CZ friends all the chances? Is it allowed in specific cases and bannable in others or what...

Empire
Level 76 11/03/2020 06:21 PM
Ahoj! Please wait for admin to non english here, You have been muted 5 minutes. Please kind regard and thank you! Higher admin will decide here.